For more than 33 years, David Sarnacki has helped hundreds of clients going through divorces in courts of law. While collaborative divorce, mediation, and other forms of non-adversarial dispute resolution can often work, when they don’t, you need someone who knows the litigation process inside and out. At Sarnacki Law Firm, we handle divorce and family law litigation and trials in order to get the most favorable outcomes for our clients. Contact us today to get started!

When Is Divorce Litigation Necessary?

While everyone wishes for a quick, painless, and uncontested divorce, sometimes life doesn’t work out that way. When there are fundamental differences between the two parties involved, non-adversarial methods of dispute resolution, such as divorce mediation or collaborative divorce may not be a possibility. In these cases, a trial is often necessary.

Sarnacki Law Firm specializes in all matters of divorce litigation and trials. We have worked in hundreds of trials and achieved excellent results for our clients, in matters both relatively simple and highly complex. We have also resolved many cases through vigorous negotiation and alternative dispute resolution. In every matter, the final decision to settle or proceed to trial rests with our client, and we work in partnership with each client to achieve the best possible result under the circumstances.

1. File a complaint: Litigation is the method of resolving disputes through our court system. When one person has a dispute with another, that person becomes the plaintiff by filing a formal complaint with the clerk of court.

2. Ask for temporary orders: Temporary orders provide a way for couples to address pressing issues before a divorce settlement is agreed upon. These may include temporary child custody, temporary spousal support, possession of the marital home, health insurance, and more.

3. Serve your spouse: The defendant is notified of the proceedings and given an opportunity to contest the statements in the complaint. The factual and legal issues are framed by the original court documents prepared by both parties, and the case proceeds according to established court rules.

4. Discovery process: Most contested cases involve some form of discovery of evidence. The court rules provide a number of ways to find and present evidence for trial.

Written discovery includes interrogatories (questions to be answered), document requests (lists of documents to be produced for inspection and copying), and requests for admission (factual statements to be admitted or denied). Depositions provide a method for direct questioning of a party or witness under oath before trial (see more on depositions below).

Inspections and physical/mental examinations permit one party to learn things that may be controlled by the other party (e.g., the condition of land or personal property of a person).

Regardless of its form, discovery should be relevant to the proceedings in a way that really matters. Unless a legal privilege prevents disclosure of the requested information, most requests are answered without involving the court in the information-exchange process.

5. Negotiations and/or mediation: Before beginning court proceedings, the court may ask the couples to attempt alternative dispute resolution (ADR), if they have not already done so. In some divorces, such as those involving domestic violence of those requiring extensive discovery, ADR may not be appropriate. We discuss ADR in further detail below.

Both sides’ divorce attorneys will make an opening statement, highlighting their theme for the case, what really happened, why it happened, and why their client should win. When witnesses testify, the first examination by one attorney is usually a direct examination (i.e., open-ended questions), followed by a cross examination (i.e., leading questions). When one side is done calling witnesses, the other begins.

Motions may be made during the trial to admit or exclude evidence or to direct a verdict as a matter of law. At the conclusion of the case, both parties are allowed to present a closing argument to the judge.

7. Final judgement: The judge will deliberate the evidence and law, then present the court with their verdict. They may issue this orally from the bench or take the matter under advisement and prepare a written opinion.

8. Appeal process if warranted: When a spouse is unhappy with the verdict, they can usually file an appeal. This can include matters of child custody, child support, parenting time, property division, alimony, and more.

What Is a Deposition?

A deposition is a method for questioning a party or witness under oath before trial. The specific questions should be relevant to the facts underlying the claims and defenses of the parties and should not infringe on any of the witness’ legal privileges to keep certain matters confidential.

The 3 Basic Rules for Witnesses 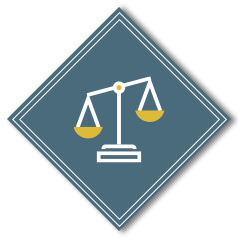 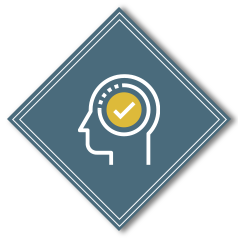 Listen to the question and make sure you understand it 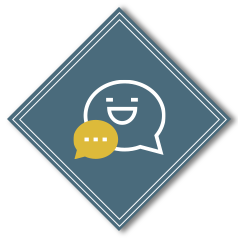 Give the shortest correct answer

Preparing for Your Deposition

All other advice — and there is much more — that may concern your testimony is founded on the three principles listed directly above. Simply put, if you understand these three principles in the context of your case, you are well-positioned for testifying at a deposition. Your job as a witness is to place yourself in the time of the events being discussed. Your attorney should identify your role in the proceedings and some of the specific areas of anticipated questioning. 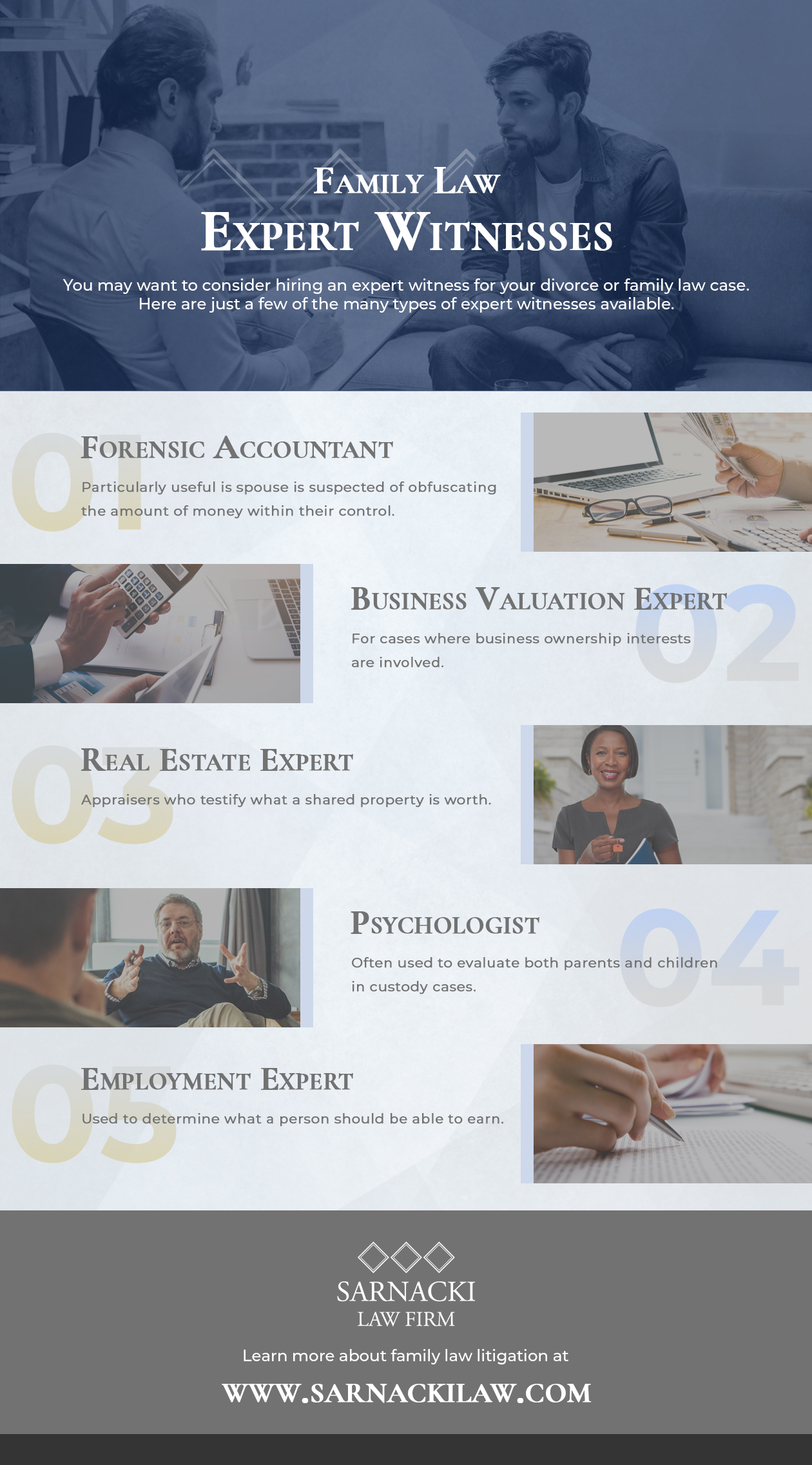 ADR refers to the process of settling a dispute without going to trial. What’s wrong with litigation and trials? In the larger context, nothing. Our system of justice is the finest in the world and resolves a tremendous amount of disputes fairly, finally, and without much social unrest. In the context of your particular dispute, however, ADR and settlement may be the most effective and efficient means of achieving the best possible result for you.

The various methods of ADR, each with its own variations, include:

CONTROL: A settlement will give you control over the final result, rather than allowing the judge or jury to control the final outcome.

CERTAINTY: A settlement will also afford you the certainty of a result that you can live with. Trial, on the other hand, is inherently uncertain, and the final result may or may not be the “justice” you had originally intended.

Sarnacki Law Firm is a top-rated divorce and family law firm in Grand Rapids, Michigan. We specialize in helping our clients through the trying process of divorce, including child custody, alimony, and property division. We offer mediation, but also have what it takes should your divorce or family law case go to trial.

We believe that every client is unique and brings special qualities to the courtroom. So much of trial law is how you present yourself to the jury and the judge. You have to be authoritative without being condescending and you have to be personable without being too casual. The best trial lawyers can relate to all types of people and still appear as the expert in control of the case.
The divorce process can be very scary. Besides the obvious emotional turmoil you are experiencing from the break-up of your marriage and your family, there are all of the unknowns of what your life will look like in the future. Divorce litigation also holds many unknowns. Sarnacki Law Firm in Grand Rapids, Michigan, can help. Contact us today for answers to your divorce litigation process questions!