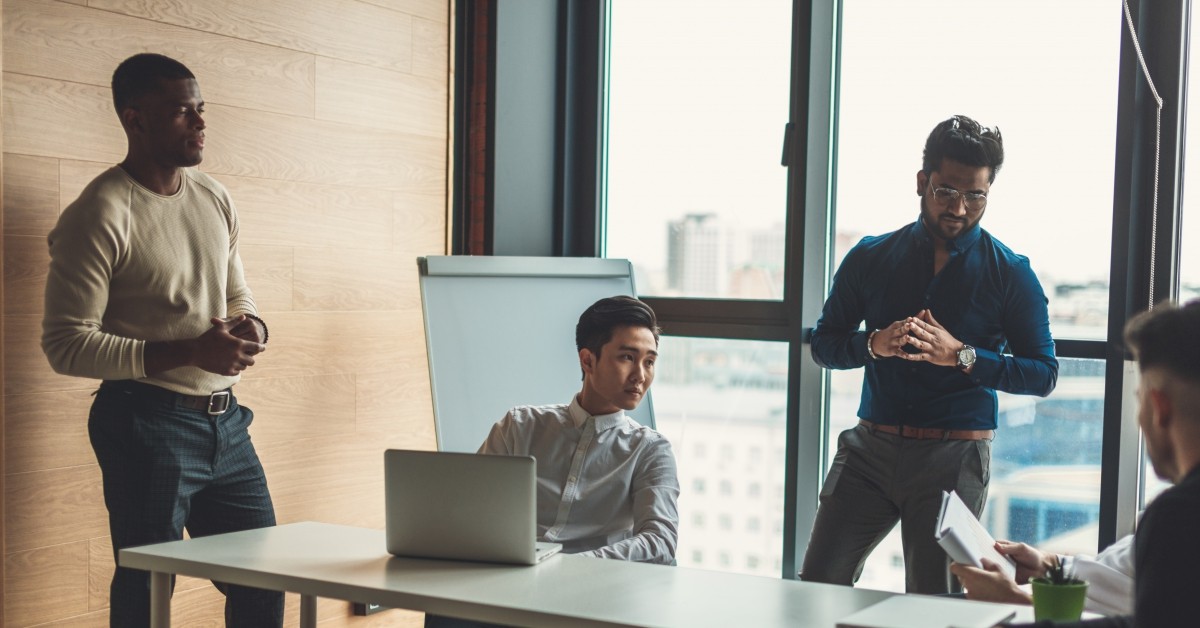 “Logic is the anatomy of thought.”
–John Locke

Yes, it is a strange format for a book. The accompanying vocabulary may return you to a college philosophy class. And the prospect of flipping back and forth is not particularly enticing. Yet, that’s exactly when things get interesting and applicable to your divorce and family law practice.

Bosanac uses legal examples to illustrate numerous techniques of argument, which is useful for the divorce and family lawyer. His premise is: “Legal arguments, just as arguments in ordinary discourse occur in patterns. Recognizing these patterns, and understanding their strengths and weaknesses, are the keys to effective argument.” This is something we can implement into our divorce and family law practices.

Litigation Logic begins with the Legal Logic Flow Chart and uses two infamous examples (Winona Ryder and Tom DeLay) to demonstrate how to use the chart.

The chart moves you through 7 categories:

1. Does the argument’s significance depend on the identity of an individual (or group)?
2. Does language create confusion?
3. Is there an emotional appeal?
4. Are there consequences associated with an argument?
5. Does the conclusion, or result, depend on questionable assumptions?
6. Does the conclusion relate to a whole or its parts?
7. Are statistics used to make the point?

Each of these questions leads to a set of subcategories, and those, in turn, lead to the fallacy within the argument. Each fallacy is discussed, explained and highlighted with the moments in legal history, leading you to internalize these and use them in your divorce and family law trials.

Bosanac developed his Litigation Logic almost as a hobby over many years. His “day job” was with the National Labor Relations Board, and he spent much “free time” researching examples for each of the more than 30 techniques of argument. His selections are relevant and engaging, and you will understand the underlying structure of arguments much better having studied them, and be a better divorce and family law because of it.

Strange and superficially uninviting. Fascinating, relevant and engaging. It’s all here in the chapters that link philosophy, moments in history and the Legal Logic Flow Chart. Perfect reading for the divorce and family lawyer.