Over 35 Years of Problem Solving in Grand Rapids

A Divorce & Family Lawyer with Your Needs in Mind

As a top-notch divorce and family lawyer in Grand Rapids, Michigan, David Sarnacki understands the difficulty of this time in your life. His mission is to guide you through the divorce process, as well as help you with child custody and child support issues. Everyone’s needs are different, and Mr. Sarnacki strives to understand your preferred outcome and does his best to obtain it. Whether you are in need of a collaborative divorce lawyer or your case is going to trial, your needs are his first priority. Contact Mr. Sarnacki for all of your divorce and family law needs today! 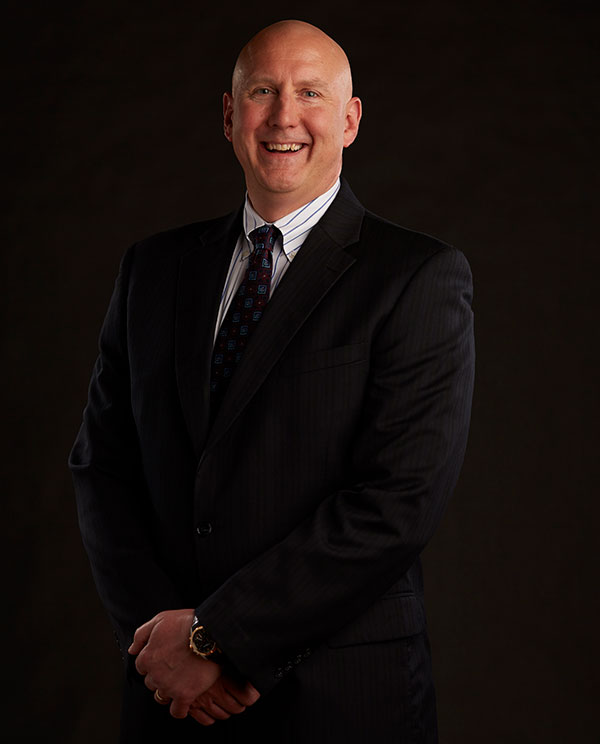 David C. Sarnacki concentrates his practice in the areas of family law, mediation, and collaborative divorce. He is a past chairperson of the Grand Rapids Bar Association’s Family Law Section (2003) and of the State Bar of Michigan’s Family Law (2006-2007), Litigation (2000-2001), and Law Practice Management (1995-1996) sections. A frequent commentator on trial advocacy, family law, and mediation, Mr. Sarnacki has served on the faculties of the National Institute of Trial Advocacy at Hofstra University’s School of Law, the U.S. Attorney General’s Advocacy Institute, and Davenport University. He is also a regular speaker for the Institute for Continuing Legal Education. Mr. Sarnacki has been selected as one of “The Best Lawyers in America,” a “Michigan Super Lawyer,” and a Member of the “Nation’s Top One Percent” by the National Association of Distinguished Counsel. Since 1985, Mr. Sarnacki has concentrated his practice on courtroom advocacy and dispute resolution across a broad spectrum of matters, large and small, including discretely handling high-conflict custody matters and high-income, high-asset divorces.